Magazine » Arts & Culture » Behind the Scenes: Headshots for Voiceflow’s $20M Series A Raise

This summer the founding team Voiceflow, a Toronto based tech startup, came to StartWell Studios with a special request – they wanted headshots that would express their joy in announcing a successful Series A raise of $20,000,0000 to further develop their successful conversational AI design tool.

The production was shot in just a couple of hours in our cyclorama with two setups; one paper backdrop and another balancing two RGBW panels against each other.

Here’s a look behind the scenes of this in-house production and some of the shots they used to announce this massive milestone for their company.

A sample of the press-ready shots: 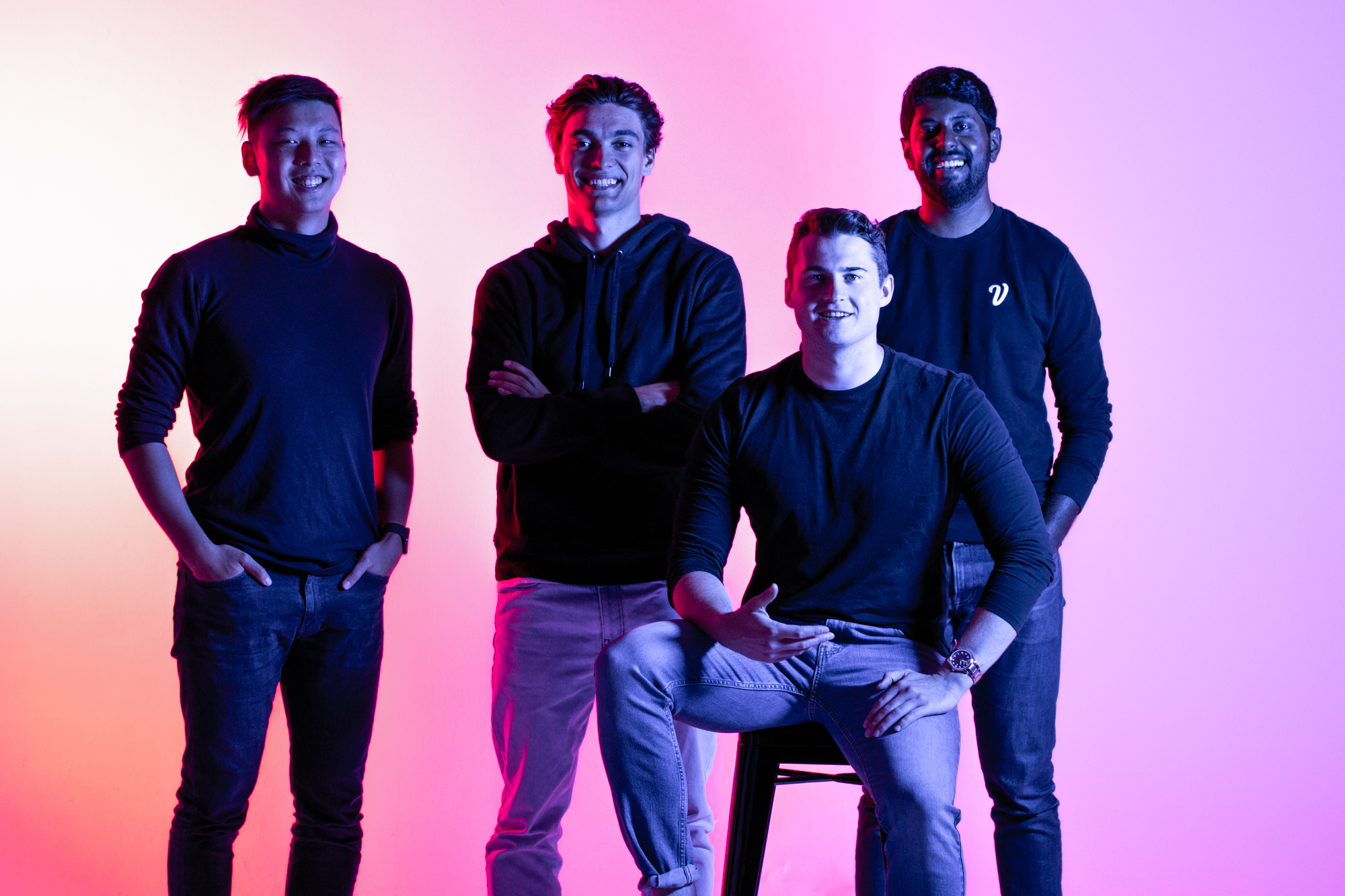 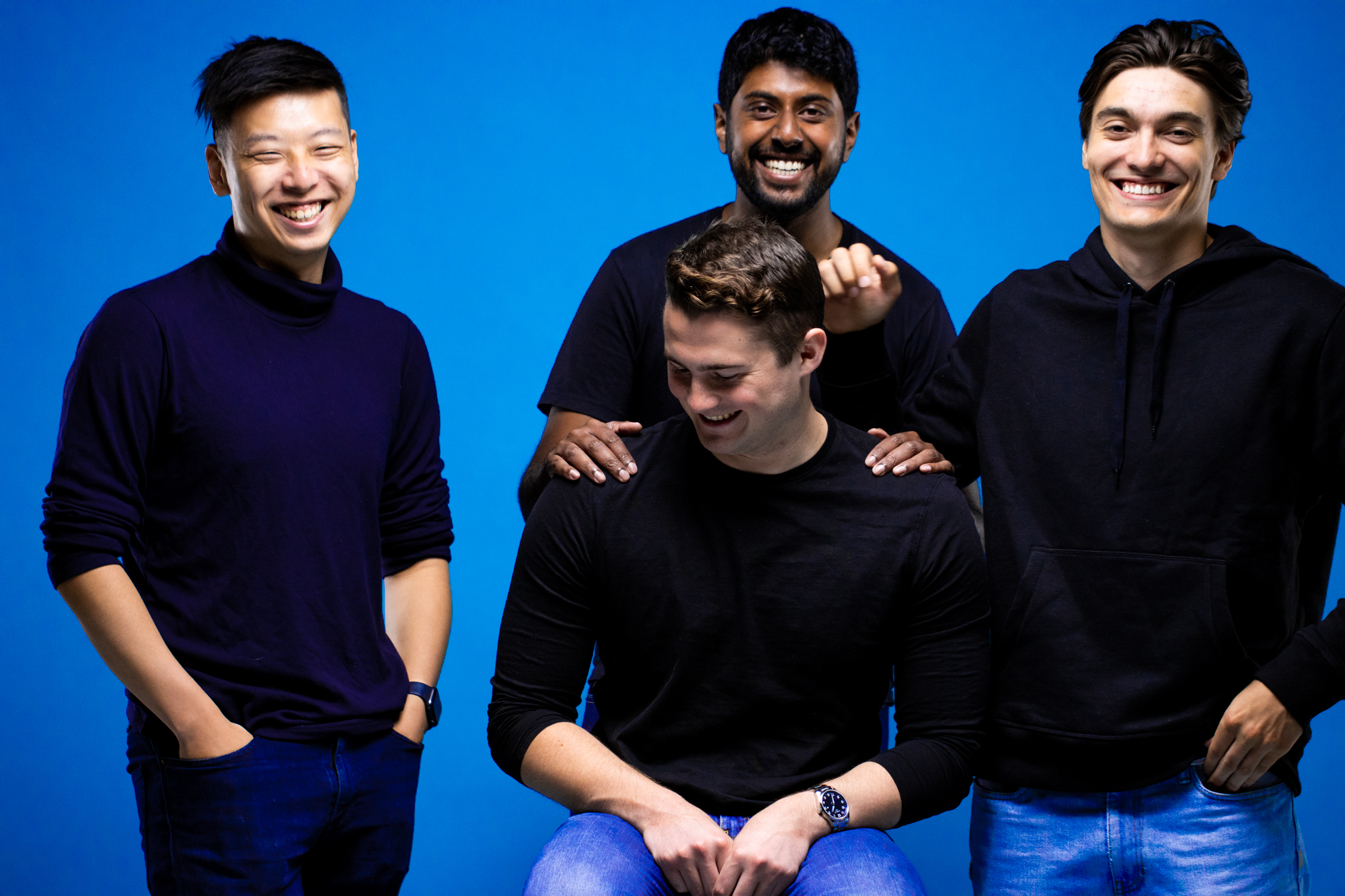