Far too often in offices people end up either locked away in a private room or tossed into open space with a bunch of others. The dichotomy is not natural and can rob an environment of its ability to offer comfort to the community inhabiting it. Furthermore, in-between states of being, when people want to collectively focus for example, may not need to exclude others.

Walk through any workplace and you’ll see the simplest example of this want for transparency – doors to offices and meeting rooms left open. Often people leave doors open in the off-chance that someone might just walk in unexpectedly. That preparation for spontaneity is at the core of a human want for transparency and new experiences, and a great workplace design builds on this concept without the need for easily openable doorways.

At StartWell we’ve learned that ‘seclusion’ doesn’t need to be an exclusive experience. Simply put – when people need to focus they don’t usually want to be alone. Sometimes people focus together and even as a collective don’t want to be locked away with just themselves, some water and a task.

The work day should offer people a sense of adventure – and designing spaces which enable this gives people options for using transparency to make themselves accessible to others.

Let’s take an example situation: you want to create an ad-hoc meeting space that doesn’t need to be booked with software. It should be a space where people can simply drop in, get comfy and jam on an idea. You don’t want those people to feel hidden or for their conversation to feel private – in effect enabling an atmosphere of open collaboration.

Want to think on this some more? Check out the StartWell library…

Places of pause: how and when to use an office lounge space 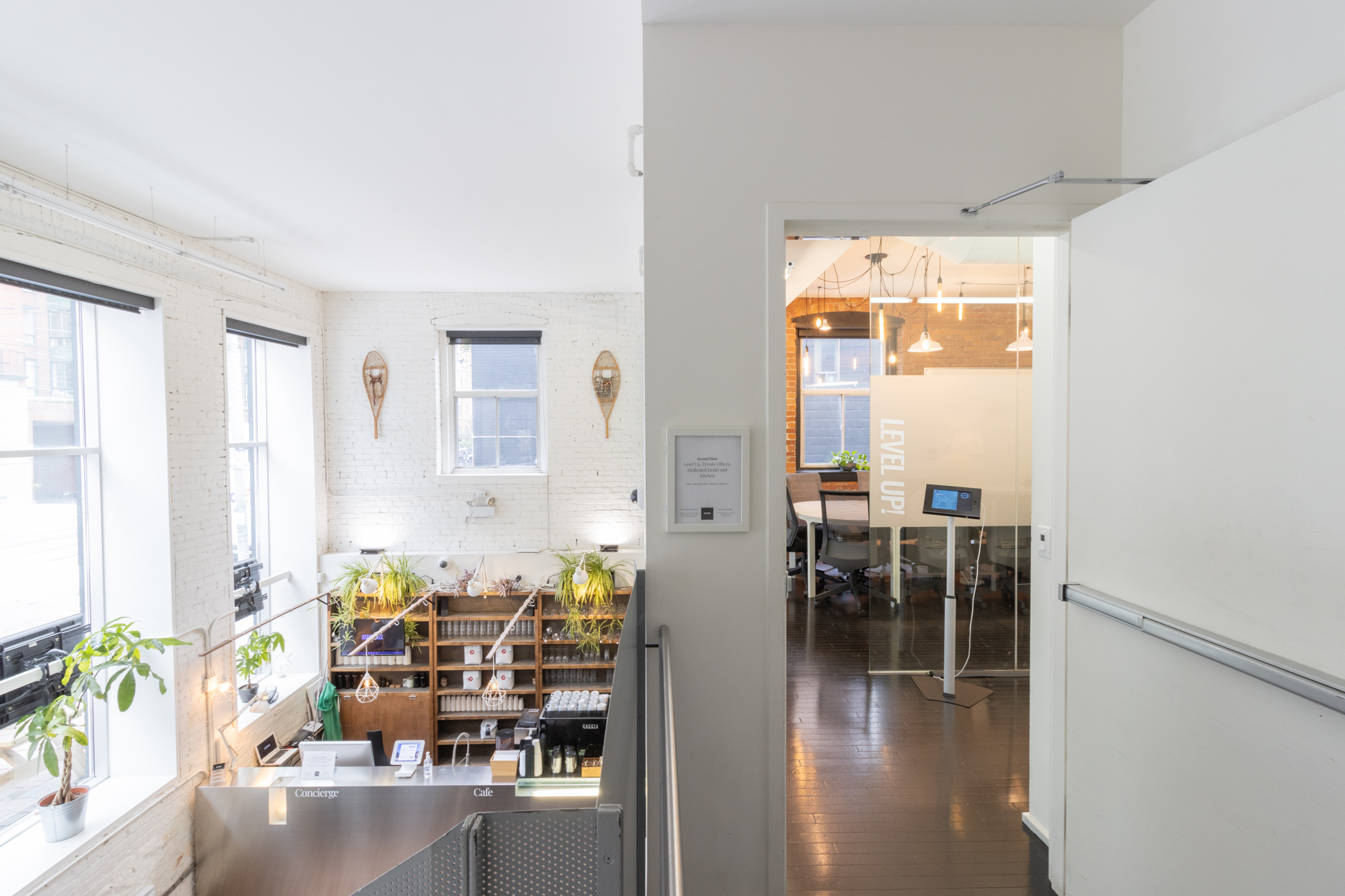 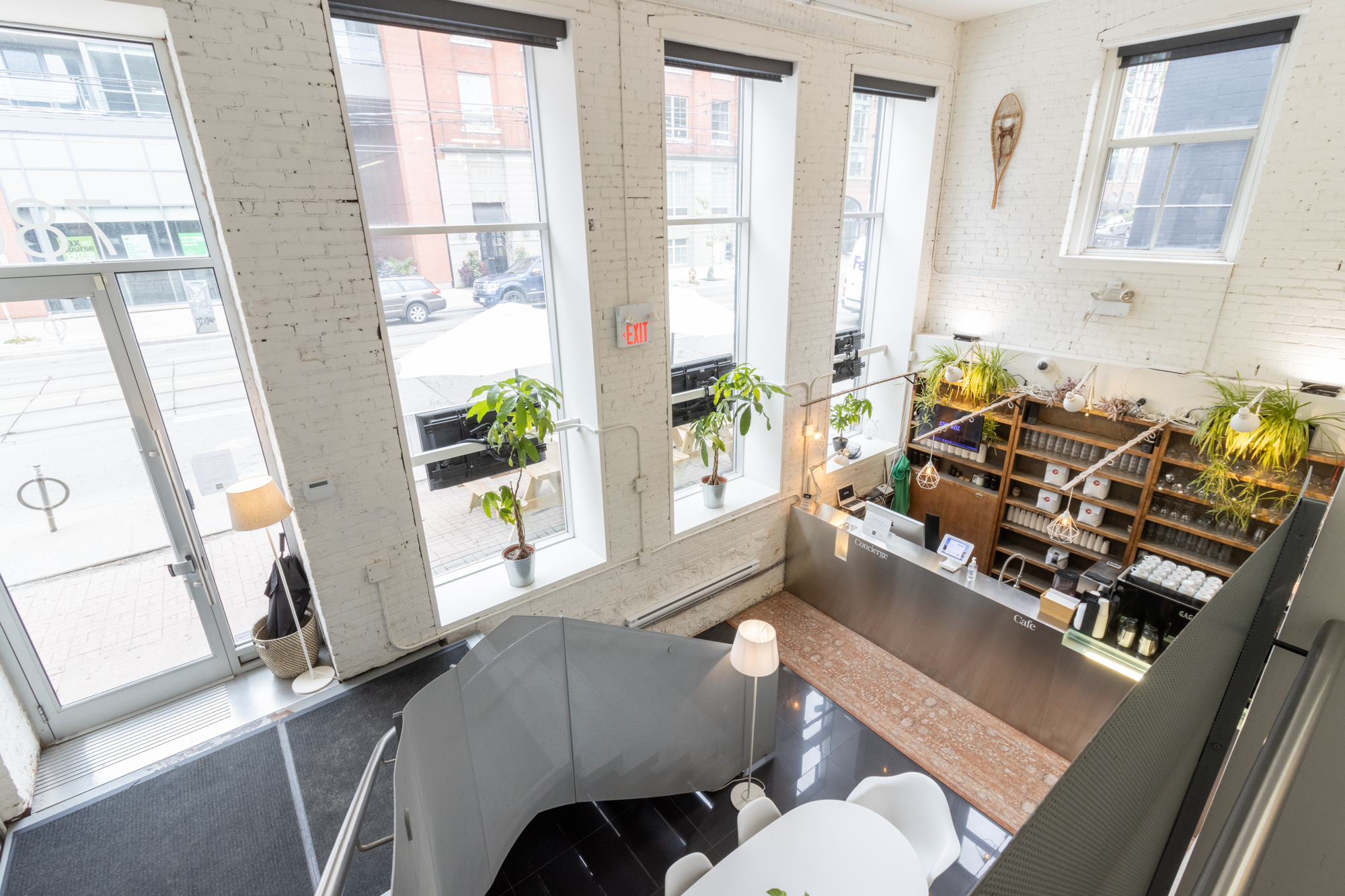 Bringing the outside inside: taking a multi-sensory approach to design that cues the calm of a natural environment 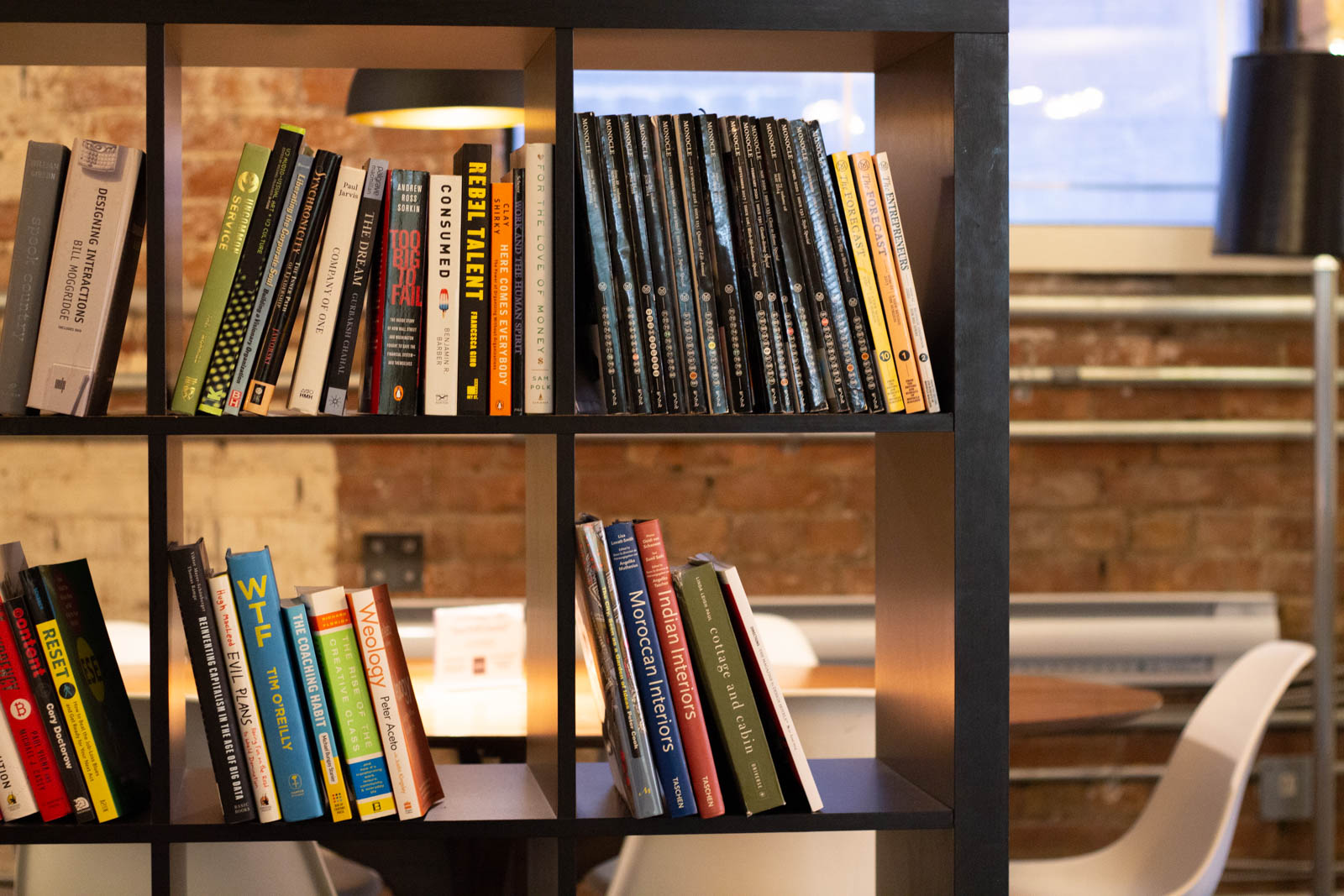 Calculating serendipity: how design can enable spontaneous interaction between people