Swish is an accomplished young entrepreneur who has won awards, struck product development deals and published a book. Most recently, he’s been focusing on growing a company he co-founded called Surf, which lets people passively earn from the data they share whilst browsing the web.

This conversation for our Gathering podcast, introduces Swish’s company and relates their team growth to 40+ people over the past couple of years plus funding story (investments from Hootsuite’s Ryan Holmes and then former Dragon’s Den Investor & Round 13’s founder Bruce Croxton took them from Vancouver to Toronto.)

Swish shares his vision for Surf, why he values a distributed team and enables remote work at his company plus his thoughts on how Elon Musk is handling Twitter’s re-organisation and much more! 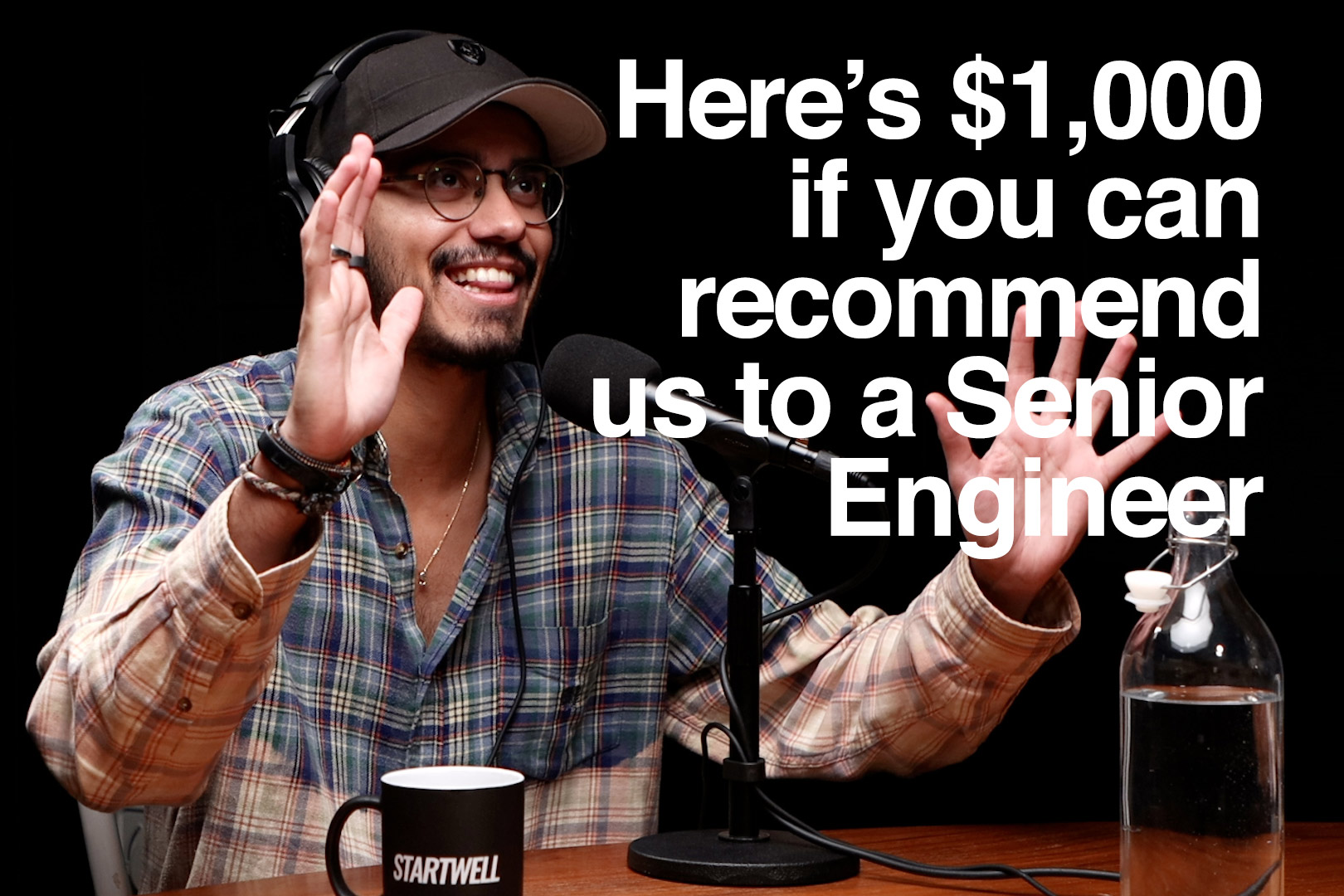